As reported by News.com.au, a mother is suing the bus company, which allegedly left her 5-year-old child at the wrong stop after school, for the equivalent of $9million.

The mother panicked when her child did not arrive at the scheduled stop.  The mother’s immediate calls to the school and bus company were reportedly unanswered, so she called US emergency services on ‘911’ and ran to search the neighbourhood herself.

The mother finally found her child at a busy intersection more than 10 blocks away from where she was supposed to have been set down by the bus. A store owner had offered the distressed child food and called the police, but the mother had arrived to find her child before police officers could respond. Explanations by the bus company, as reported in the media, gave no clear understanding as to how a child as young as five could have been left in an unfamiliar or unintended location without the parent’s knowledge or consent. 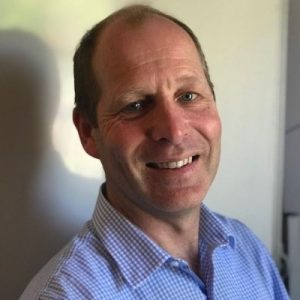 Dean Langenberg, one of the Australian founders of RollCall

“This kind of situation would not have developed if the school had been using RollCall,” said Dean Langenberg, one of the Australian founders of the RollCall system for monitoring children on school buses.

“The duty-of-care for parents and caregivers, schools, and bus companies is extended and maintained throughout each child’s bus journey with RollCall. It’s simply the modern way to keep children safe during school-related bus transport.”